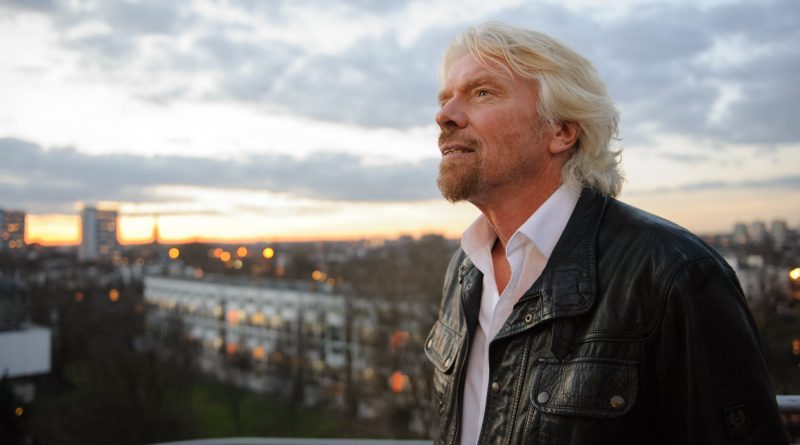 Hard not to know who Marc Cuban is, the colorful, outspoken billionaire. Bet you didn’t know he was making his way through college by selling garbage bags door to door ,while eating ketchup and mustard sandwiches.

After being fired from a salesman job at a software company, Marc went and opened his own software company which made Marc his first million after selling it in the early 1990’s.

Mark’s next venture was a broadcasting company- Broadcast.com which really took mark to the next level.  Broadcast.com was acquired by Yahoo! for $5.7 billion in Yahoo! stock.

Today Mark is the owner the N.B.A Dallas Mavericks, Landmark Theatres, Magnolia Pictures and Investor on Shark Tank, he is also an investor in many startups and upcoming companies.

Mark’s net worth is around $3.5 Billion. 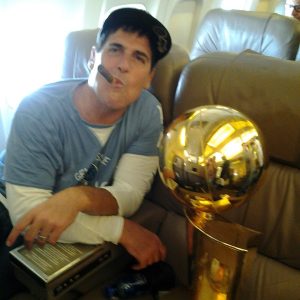 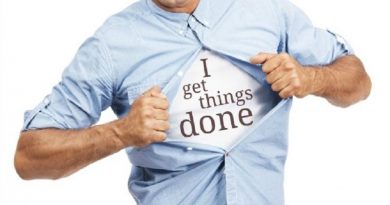 5 Online Tools to Improve Your Productivity 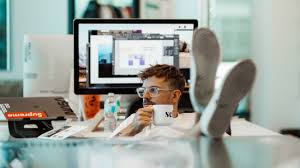 How to Price Your Freelance Service 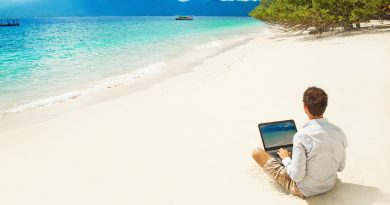 How To Make Money From Your Blog